Altria Pendragon a fictional character from the Japanese 2004 visual novel Fate/stay night by Type-Moon. Saber is a heroic warrior who is summoned by a teenager named Shirou Emiya to participate in a war between masters and servants who are fighting to accomplish their dreams using the mythical Holy Grail. Saber's relationship with the story's other characters depends on the player's decisions; she becomes a love interest to Shirou in the novel's first route and also serves as that route's servant protagonist, a supporting character in the second and a villain called "Saber Alter" (セイバー・オルタ) in the third route.

Saber is an agile and powerful warrior who is loyal, independent, and reserved; she appears emotionally cold but is actually suppressing her emotions to focus on her goals. She is also present in the prequel light novel Fate/Zero, in which she is the servant of Shirou's guardian Kiritsugu Emiya during the previous Holy Grail war, and in the sequel Fate/hollow ataraxia. Saber also appears in the novel's printed and animated adaptations, reprising her role in the game.

Altria Pendragon appears in Fate/Grand Order as a recurring Servant. She is one of the Servants of Ritsuka Fujimaru of the Grand Order conflicts of Fate/Grand Order. She appears as Saber, along with her multiple forms Saber Alter and Saber Lily, as well as her newer forms Lancer and Lancer Alter, and gag forms an Archer, Rider Alter and Ruler form wearing a swimsuit, maid outfit and bunny girl costume respectively, as well as another rider form as "Santa Alter" introduced in the game and a Caster form introduced for the game's 5th anniversary. 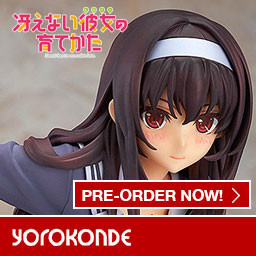